Some quick hits for the following games I completed recently. No spoilers, of course. 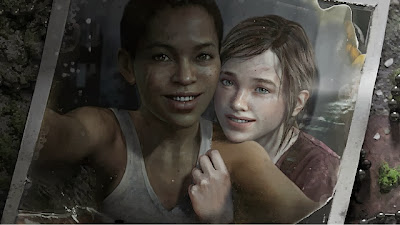 The Last of Us: Left Behind DLC

This was a fantastic addition to the main game. It was well written and well directed. We got a alot more Ellie and also had some real insight into her past. It was full of cute little moments and made me love her even more. What I also loved was that it also cleared up one part of the story in the main game. For anyone who completed the main game, this is a MUST play. 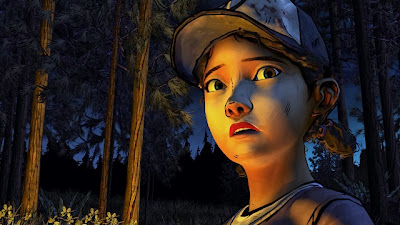 Episode 1: All That Remains

An exciting introduction to Clementine's journey after Season 1 ended. There were some really crazy unexpected moments. The new characters were pretty interesting as well. It was great to be back in this world playing as Clementine this time.

FANTASTIC. This was even better than the previous ep. Full of character development and some good moments. It was also much more tense than the previous ep with higher stakes. There were some really nice surprises which I will not spoil. This might be my favorite episode in the entire TWD games so far. I can't wait to see what happens next.

I highly recommend playing both games. Both Left Behind and TWD S2 feature strong young female characters who have to deal with some pretty terrible shit. They are much more interesting than most other video game characters out there. Love Ellie and Clementine.