Btw, there's a lot of games I never had the time or mood to get into that I'm sure I would love too. I'll def check them out next year. 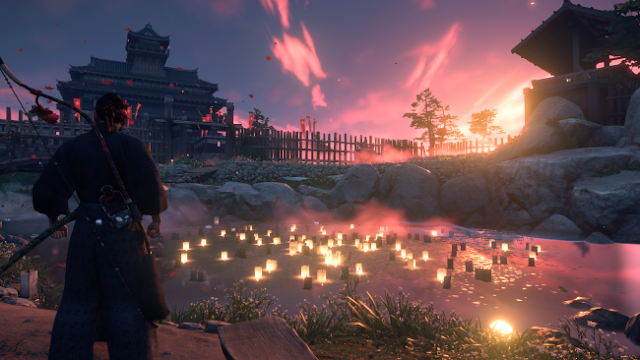 A fantastic game from beginning to end with lots of great quiet moments mixed with drama and cool moments. Combat never gets old and the world is a joy to explore. Absolutely gorgeous visuals and lots of great characters. The Legends mode added a fun coop mode that is worth checking out if you needed more. This game just made me happy from beginning to the end. Never felt frustrated or annoyed. 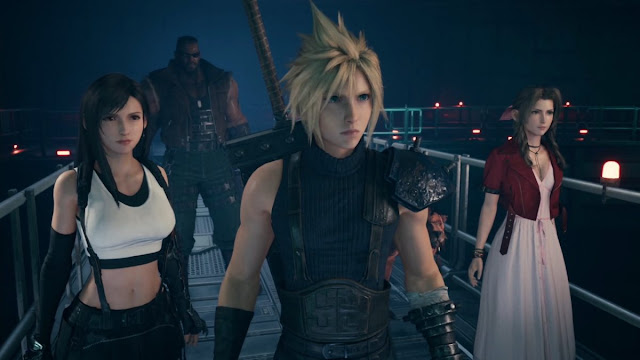 An amazing "remake" with fantastic reworked versions of the character we all know and love. Lots of surprises and some truly touching moments. This might be one of the best English localizations/dubs I've played this year. Fun combat and an INSANE OST. The remixes were godlike. I'm looking forward to a possible definitive/complete edition. Seems ripe for it. 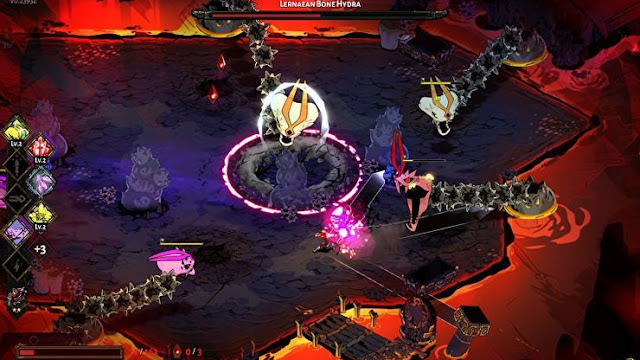 Is this what it's like to smoke crack? One of the most addictive games I played this year. I could not stop playing it. The combat is super fun and the way the story is told is just genius. The amount of recorded lines is insane and I still haven't heard any repeats after 50 hours. Gorgeous art, amazing VO and wonderful OST. I'm still enjoying it and will not stop until I've collected and unlocked everything. 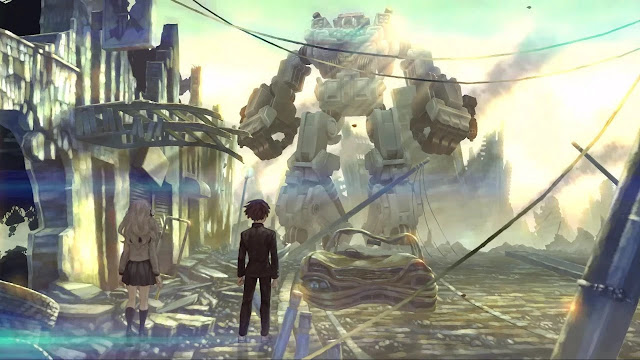 Amazing story with twists and turns you will never expect. The characters were great and the music was awesome. I really enjoyed the mix of 2D adventure game with the tactical combat. Incredible hand drawn art and a great English dub. Truly one of the greatest stories ever told. 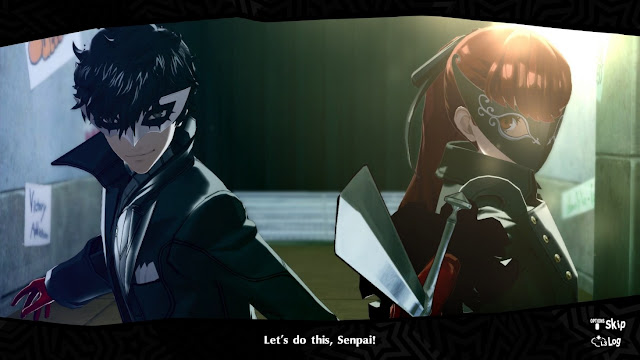 A much improved version over the original. I really liked all the changes to the combat and the new content made the game have better pacing and was actually more fun. There was way more to do. The new story content fleshed out the existing characters really well and the new characters fit in quite nicely. The new tracks were also great. If you haven't played the vanilla yet, skip that and just go for this version. 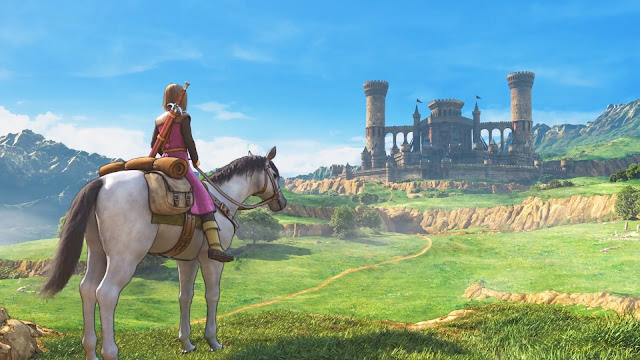 What an epic adventure with a great cast of characters. The story definitely surprised me in many ways. The orchestral score is a must and the QoL changes and extra content make this a must play even if you played the vanilla. I never touched the vanilla but my only gripe with this version were the downgraded graphics. But still, I thoroughly enjoyed my entire time with it and it's probably the longest RPG I played this year. 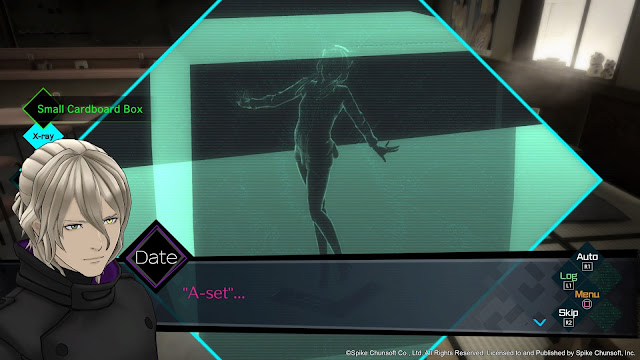 Really loved the story and characters. This might be one of the funniest games I ever played. I legit laughed pretty hard at all the lewd jokes and dumb puns. The English dub really sold it and just worked for me. I had a hard time enjoying it in JPN because the English was just so darn well done. Game is also pretty dark and has a great mystery. The twists and turns were crazy. I truly loved it.

The Last of Us Part 2 (Completed) 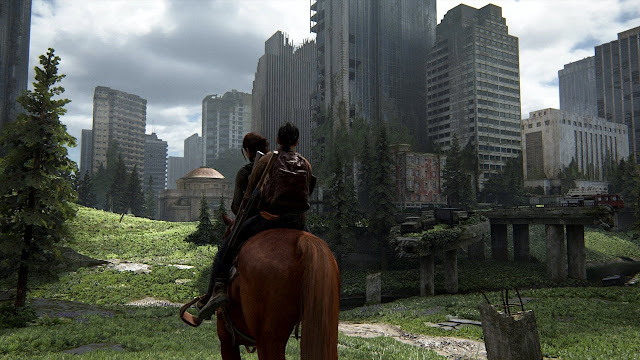 A brutal follow up to original. The characters were just as interesting and the story was quite engaging. Combat and stealth were significantly improved and the visuals were incredibly detailed. I enjoyed the first game's story more but this game's story was also great. Felt like I watched two seasons of a TV show by the end. 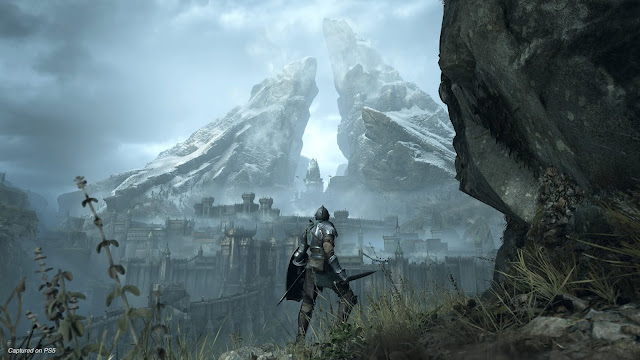 A really great remake for one of my fave games of all time. They kept it as close to the original as possible with some QoL changes. The visuals and audio were incredible and is definitely one of the prettiest games on the PS5. While I had mixed reactions to some of the NPC/enemy redesigns, I applaud the devs for keeping the majority of the gameplay intact so it felt like the old game but had none of the negatives. Even if you're a DS vet, this is worth playing. 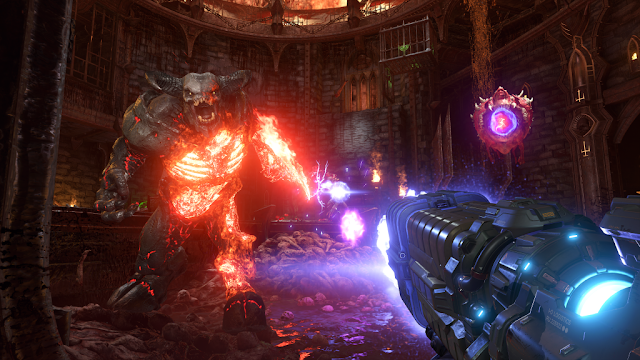 A bigger and badder sequel to Doom 2016. I enjoyed all the improvements to combat. It was much faster and tighter. The game also felt much tougher with some pretty insane level designs. Story is better and the music was just as incredible as the first. I still haven't touched the DLC but I will soon once the second part comes out so I can binge them back to back. 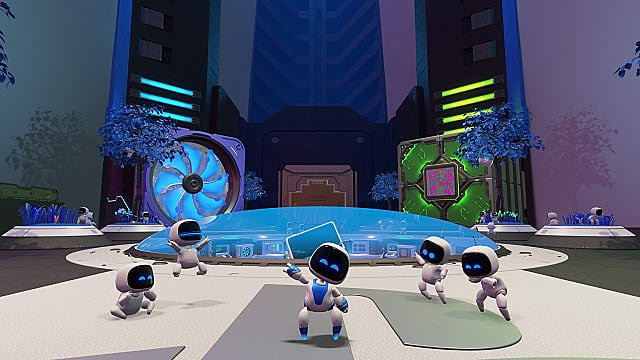 What a delightful surprise. Very cute and charming. Fun levels and fantastic OST. This is also an insanely great tech demo for the DualSense controller. If you got a PS5, you MUST play this. It's basically Sony's answer to what Nintendo does with their franchises. I really hope there's a sequel or follow-up. 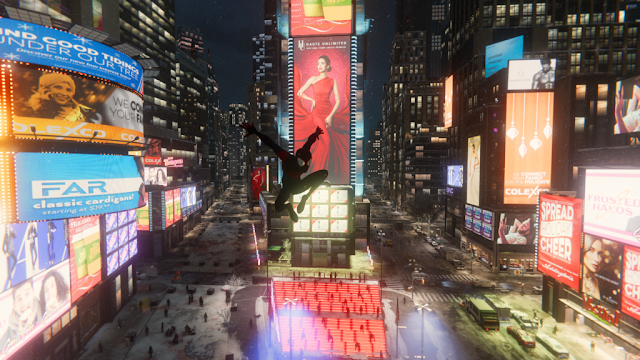 Great follow up to Spider-Man PS4. Combat and missions are more refined and focused. I really liked Miles and all the side characters. Story was good and there were some pretty epic moments. The game looks insane in Fidelity mode and is pretty insane in Performance mode as well. It's just a very cool game and I can't wait for the sequel which will probably include both Spideys. It is inevitable. 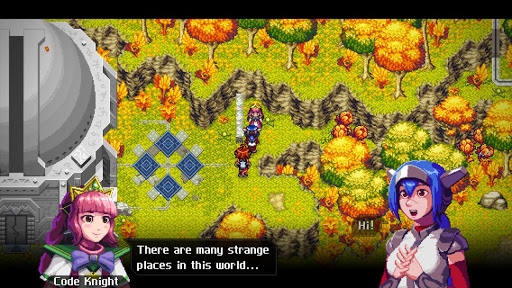 I played this on a whim from recommendations and because it was free on Game Pass. Turned out I fell in love with the world and characters. I was intrigued by the story a lot. Even though I hated how hard this game was, I just kept playing because I liked the story a lot. Fantastic pixel art and music. Definitely give it a shot and don't be ashamed to use a guide because that's how hard it was.
Honorable Mentions
Destiny 2: Beyond Light (In progress) 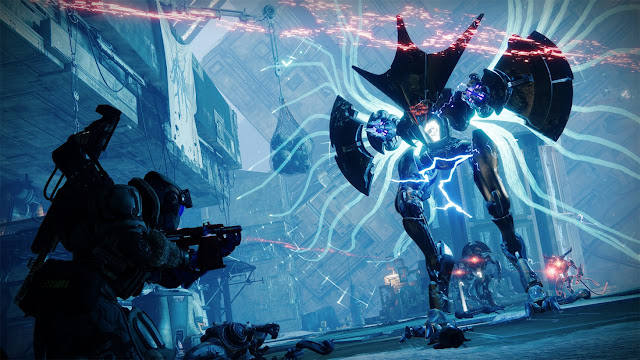 Not gonna lie, this expansion got me hooked on D2 again. I really enjoyed the story and characters in the main campaign. They did a great job mixing in the missions with actual storytelling. It's the most story/lore based expansion since Forsaken. I couldn't really stomach the later seasons as much until now. Also, the next-gen upgrade on console is FANTASTIC. It's like a whole new game. While I'm starting to feel the grind again, I enjoyed my time with the first few weeks of release. Btw, Stasis has RUINED PVP.
Star Wars: Jedi: Fallen Order (Completed) 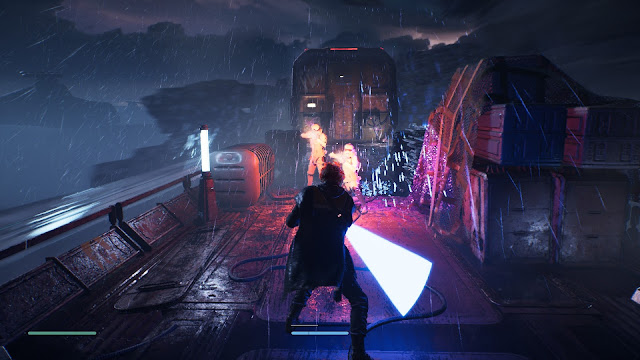 A great story with good characters. I really liked some of the set pieces. Combat and traversal was a bit janky in spots but it was a fun game overall. Some decent dungeon puzzles and very challenging enemies and bosses. A pretty solid SW action game and I look forward to a bigger and better sequel. This is a solid foundation.
Star Wars: Squadrons (Completed) 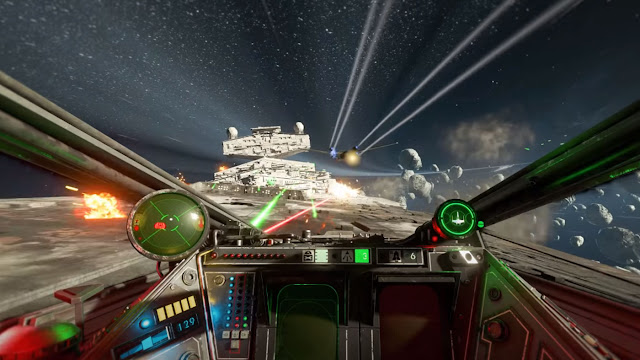 This was way better than expected for a budget title. The story campaign was actually good and I enjoyed all the missions. The combat was fun and I enjoyed feeling of flying these famous ships from the SW universe. They captured the look and sounds perfectly. I hope to see expansions or a follow-up with a bigger budget and way more ships.
Xenoblade Chronicles DE/Future Connected Expansion (Completed) 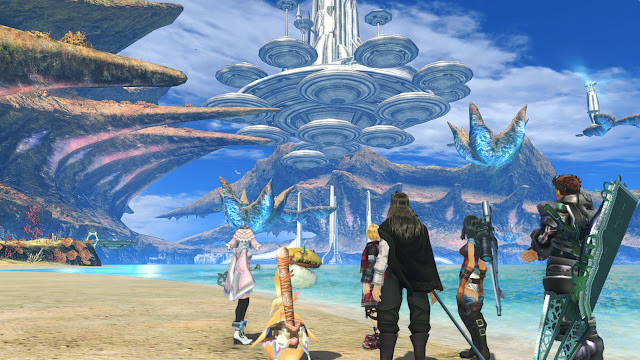 I own the original on Wii but never got around to playing it because of the legendary length of this game. But it's not actually that long to my surprise. I guess it's because I didn't do everything. I enjoyed the main campaign and the DLC. The characters were memorable and I liked the VO. OST was also fantastic. My main gripe was the combat. Never really fell in love with it so I ended up just fighting what I had to fight. The exploration was definitely the highlight because the locations can be pretty vast. Felt a lot like playing a single player MMO. The visual upgrades and QoL changes definitely made it better than original from what I've seen. Btw, play this docked because the game looks TERRIBLE in portable mode.
Most Disappointing
Marvel's Avengers 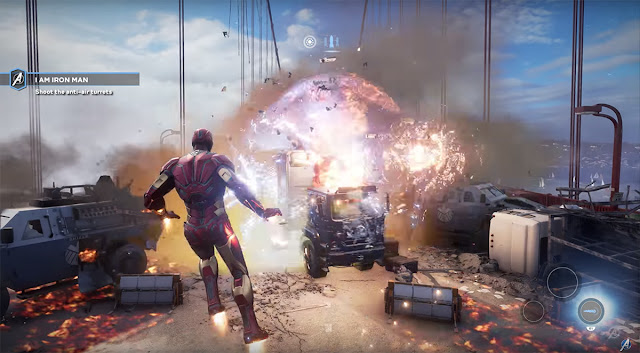 What can I say? I enjoyed the story campaign but the endgame is awful. The multiple currencies is insane and the repetitive levels really don't help. They copied Destiny but didn't learn anything from what Bungie improved later on with their title. The game also ran like shit on a PS4 Pro so it made playing it a chore at times. Not only is the next-gen upgrade delayed until next year but no Spidey until later as well. I have no interest in playing the currently announced DLC characters. The core gameplay and loot needs to be reworked to make me come back. Pretty bummed about what happened to this title.
There's a bunch of game I will play next year that I know people adored this year. I was gonna list some but my backlog is way too massive...lol. Thanks for reading!