[PC] The Wolf Among Us Episode 2 & Jazzpunk Mini-Reviews + Thoughts

No spoilers for either games. Just impressions. 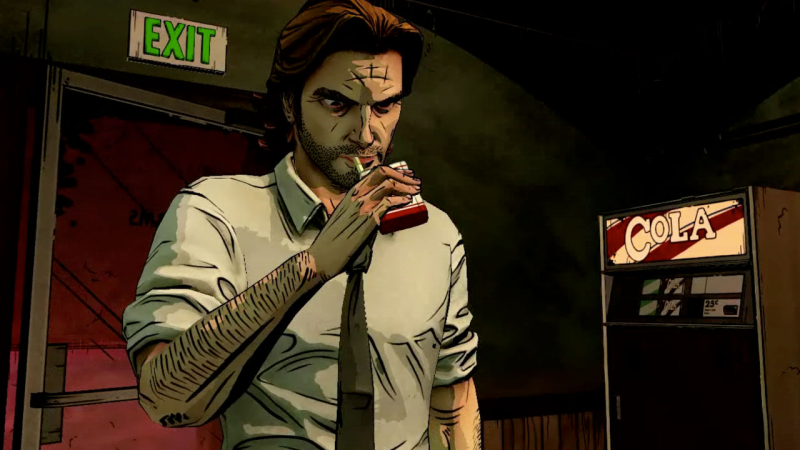 The Wolf Among Us Episode 2: Smoke & Mirrors was a decent episode. The story was still intriguing and the dialogue was still entertaining. This ep is much shorter than the first one and much more linear. It didn't have as many choices or branching paths as the first ep. That was a bit disappointing considering how Telltale kept delaying this installment. I actually replayed a few sections because I wanted to see the other bits of dialogue. I didn't do this for the first ep but I felt compelled to restart checkpoints for this one. It didn't change the results too much but that was to be expected. There isn't too much different here if you played the first ep already so I won't go into details about the gameplay.

The graphics continue to impress. I really love the art and direction. The VO is still amazing as well. I really love all the voices in this game. I swear Telltale has become one of my favorite developers when it comes to who they cast to do voices for their games. Good stuff.

This installment was still enjoyable and added a lot more on top of what we got from the previous ep. Here's hoping Episode 3 is beefier and moves the story further along. I'm excited to see what happens next. 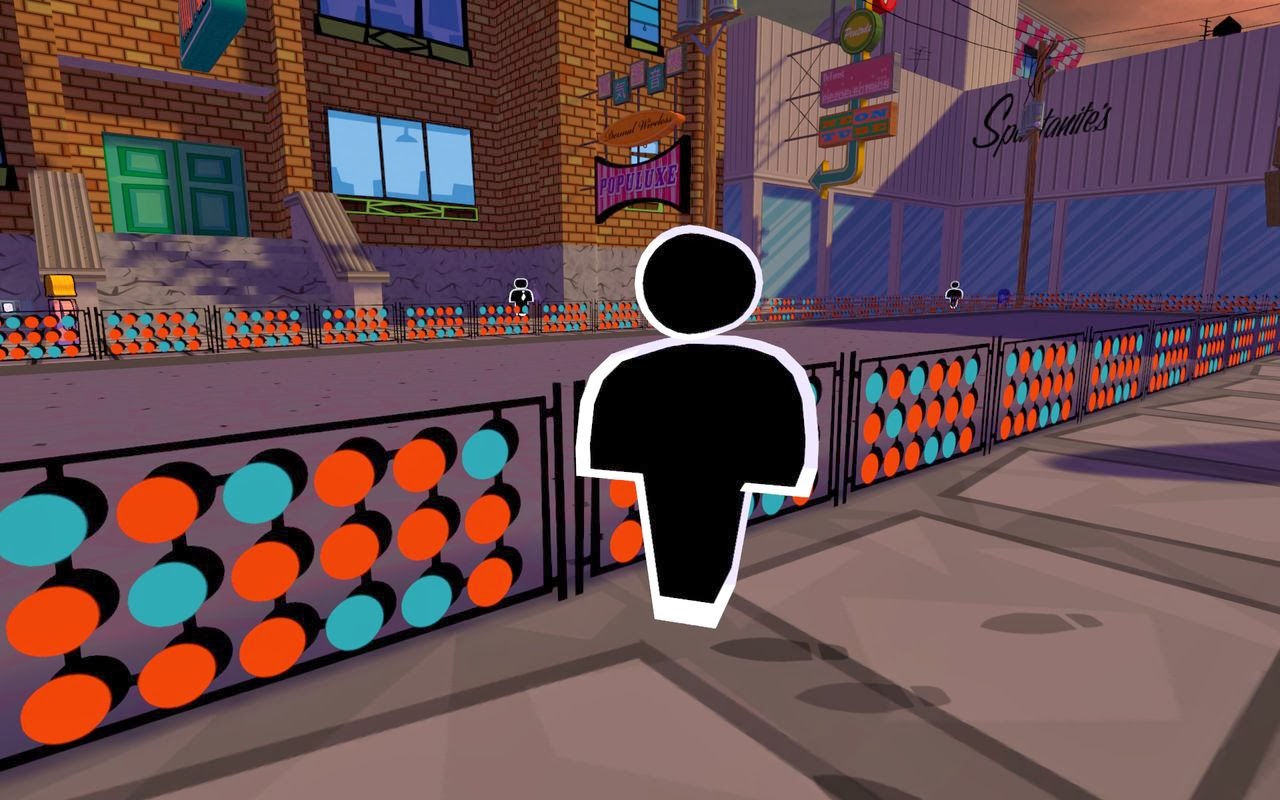 Jazzpunk was not a game that I had on my radar until this week. I wasn't really interested even with the internet buzz until a friend gifted me a copy to check out. I have to say that this is one of the weirdest and most hilarious games I've ever played. This is an adventure game in the first person mode. You're given objectives and you do them. The objectives and optional stuff is quite varied at times. There were some great parodies and homages. The game doesn't have a fail state so you can explore and experiment with all the great gags at your own pace. The jokes kept coming from every angle and were extremely clever AND dumb. I laughed out loud quite a few times. The story is just pure nonsense and super surreal.

The art is simple but very charming and super colorful. It just oozes style. The music and VO is also great. Everyone speaks with a weird filter and is slightly muffled for effect. I do have to admit I was a bit annoyed that subtitles were not available because some of the text that pops up doesn't actually match what is being said exactly. Turn up the volume or you might miss some good jokes.

I'm gonna repeat: this game is super weird and very funny. Even though it was pretty short, I enjoyed my time with it immensely. I highly recommend you guys check this out if you want to try something different. I hope the devs make a sequel because I really enjoyed this strange world and I want to see more of it. Definitely worth checking out.