So yes, I thoroughly enjoyed these games this year but I couldn't help but feel disappointed by them. I'll explain my reasons below. 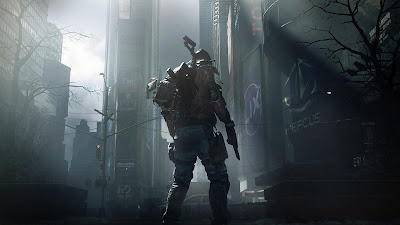 This game had soooo much promise. I loved playing the Beta when it came out and instantly preordered it. The graphics were gorgeous and the shooting was relatively good. I enjoyed exploring the city and I found all the civilian stories to be fairly well done. I also found the coop to be enjoyable with randoms and friends. But the end game was crap. Once you finish the relatively disappointing story campaign, there's nothing to do but try and grind for better loot in the PVP areas or replay old missions. That's not fun at all. The DLC that had been released so far hasn't enticed me to return at all. I'm not into more random dungeons and while the Survival mode sounds cool, I'm still not sure what I'll get out of it without a story. It was a month of fun but I think I'm done with it. 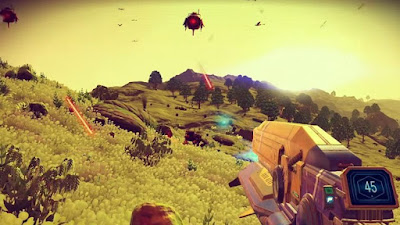 So yes, what can I say that hasn't been said before? This game didn't live up to their promises. It's fairly barebones without much of story or objective in its "vast" world. While I enjoyed relaxing with the exploration and mining from time to time, it became stale pretty quickly. What kept me going was seeing what worlds and creatures would show up in every new planet I checked out. I also loved the music which is definitely one of the highlights to the game. But everything else was a bore and managing the inventory/UI was a chore. This game wasn't finished and you could tell. I didn't even care about journeying to the center of the universe once I got the Platinum trophy. There was a massive update that added content and fixes but it's not enough for me to return. I hope the devs continue to improve and expand upon the game because the foundation for something better is there. 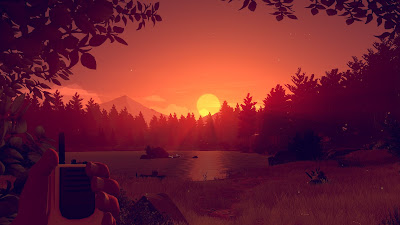 Great art direction with some really nice banter between the two characters but the gameplay was barely there. There wasn't much to do and the exploration wasn't extensive enough to make the world you're in truly immersive. I also didn't like the overarching story too much. I usually enjoy these types of games but it felt unfinished or incomplete. I feel like there could've been much more to the story but what we got was a bit lame. The revelations weren't earned and I feel the ending could've been done better. I also wanted way more Days where we saw more interesting things happen to the main character and I wanted more conversations between the two characters. I just wanted more and the game didn't provide it for me. It ended way too soon. 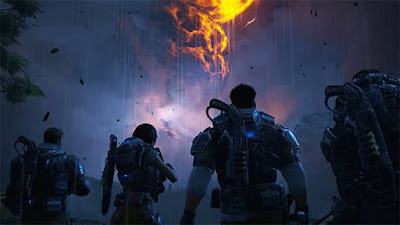 Gears of War 4 (Xbox One) - Completed

I was a hardcore Gears fan back in the day and looked forward to checking out this new entry. It was a fun game overall and I liked the new characters a lot but I felt the story and levels could've been better. The first third of the game had promise but then the later 2/3s was a bit of a chore. There wasn't a huge variety of enemies and they actually made me backtrack through most of a level which was a no-no to me. I liked some of the set pieces and most of the conversations between characters were fun even if their lighter moods didn't make sense within the story at the time. The finale was insane and pretty awesome but it didn't make up for the incredibly abrupt cliffhanger ending. The game totally didn't earn it! That left a sour taste in my mouth. Why would you do this to us? I feel like MS pulled a Halo 2 ending again and I didn't appreciate it at all. I haven't bothered with the MP at all and I doubt I ever will. 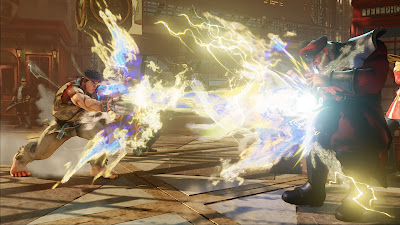 Yup, we got an incomplete game which was filled with all sorts of issues at launch for the longest time. Not only was Arcade mode missing, individual character Story mode was junk, the netcode was crap, rage quitting was a major issue AND we couldn't even play single player modes offline. WTH... Not only that but the long awaited Cinematic Story Mode was pretty bad and had a pretty dumb story. It somehow managed to make some characters look super duper dumb while giving very little attention to the more interesting parts of the story.  It wasn't great at all. Capcom also decided to sell a bunch of DLC costumes/stages for very expensive prices which didn't help.

So why did I still enjoy it? The core fighting game is still fun to play. It's such a shame that a good game is surrounded by all this BS and I blame everyone involved who pushed this game out the door. You fucked up and should feel bad. The game has been patched to hell and the recent update included a bunch of fixes and solutions to the rage quitting issue but my experience with the game before it was just an exercise in frustration. So yes, it's still enjoyable but I'm hoping Marvel vs Capcom Infinite won't pull the same shit or I'll just wait for it to be in the bargain bin. Fool me once...
Posted by LiK at 12:04:00 AM