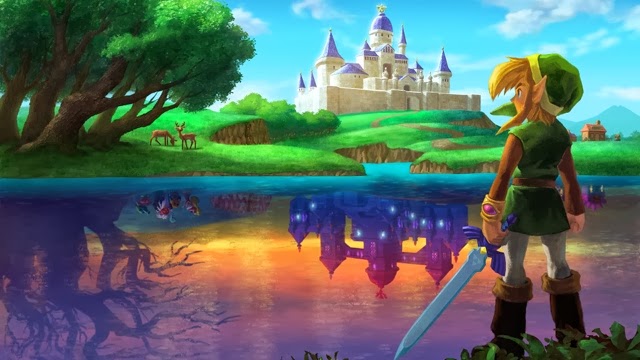 Labels: 3DS, a link between worlds, nintendo, review, the legend of zelda, thoughts

Agreed - an all around solid Zelda game. Much better than the DS games we got, and thankfully no more forced touch controls.

Music was awesome, and the street pass feature was a nifty touch.

Those 3D effects were dynamite! First 3DS game I played with the 3D slider turned on 99% of the time.